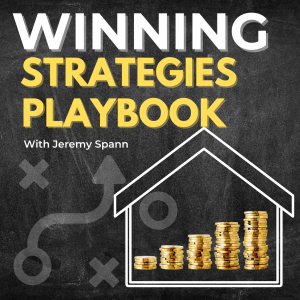 In this episode(2), Jeremy talks to Vincent Hancock, an American shooter and Olympic athlete who won the gold medal in 2008 and 2012. Vincent was only 16 years old when he won his first World Championship in 2006.

Since then he’s not only won 2 Olympic gold medals but has also won the International Shooting Sport Federation’s Shooter of the Year award and two more World Championships in 2009 and 2015.

Vincent discusses the discipline required to be World Champion, and also how he had to evaluate how he was at home in addition to traveling the world. Plus he discusses what it’s like to come in second after being so used to first, and having to sit back a year due to the pandemic.

Send Us Some Feedback!

We enjoy hearing what our listeners are enjoying or some guest recommendations!

Send Us a Message
Scroll to Top

we'd love to have your feedback on your experience so far